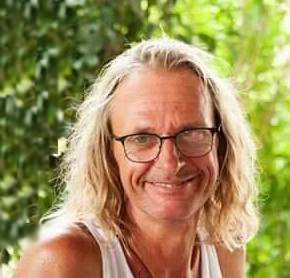 Basu He is an experienced teacher and has been giving courses and retreats in yoga, tantra and meditation in India, Thailand, Greece, Denmark and Austria since 2000. He offers a clear teaching and practice from different spiritual traditions without them loosing their originality.

He began his yoga sadhana (spiritual practice) in 1997 and was in the following periode introduced into Hatha Yoga, Kundalini Yoga, Tantra, Vipassana and Qi Gong.In 2002 he was initiated in Kriya Yoga by Swami Shankarananda Giri.

In 2008 Swami Shankarananda Giri gave him the allowance to introduce and guide others into Kriya Yoga and in 2016 he became a Kriya Acharya and can give initiation into Kriya Yoga.

He have permission from Guruji Rajkumar Baswar to share tantric sadhanas since 2014. 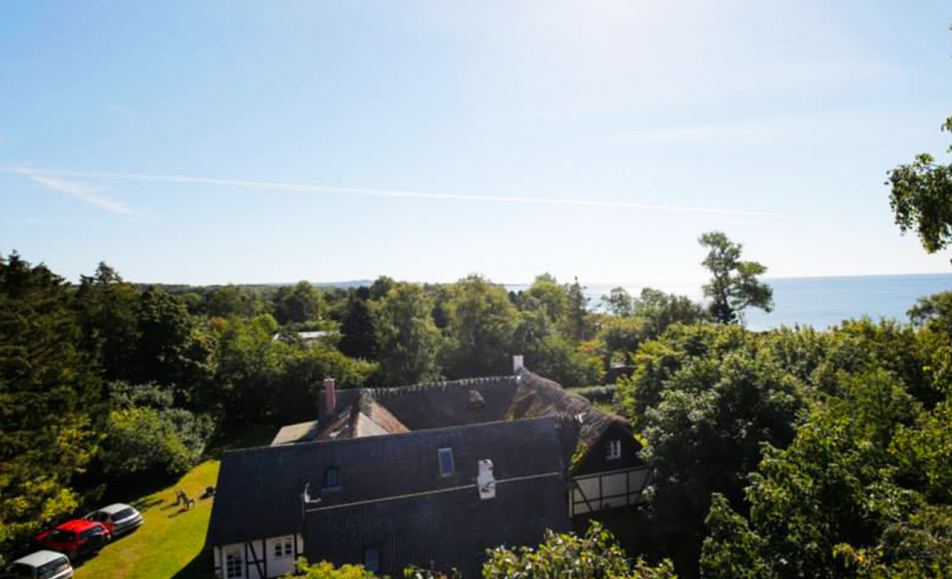 6 days Easter Kriya Yoga meditation retreat
‘Did you know that there is more to yoga than Asanas and Hatha Yoga? ‘ ‘Do you know how a yogi meditate?’ ‘Do you wish to have a verified spiritual meditation practice’ ‘Kriya Yoga in the traditionen of Lahiri Mahasaya,...
Upcoming 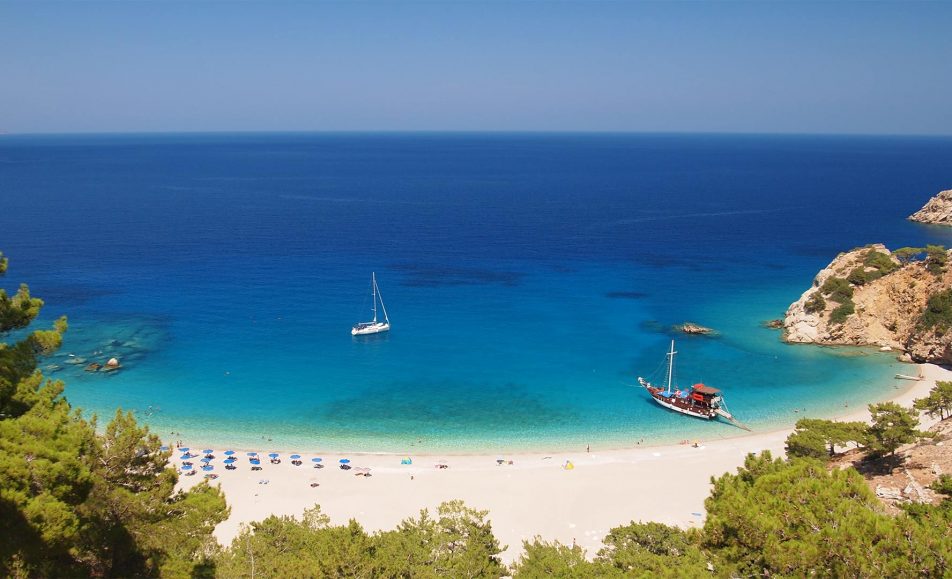 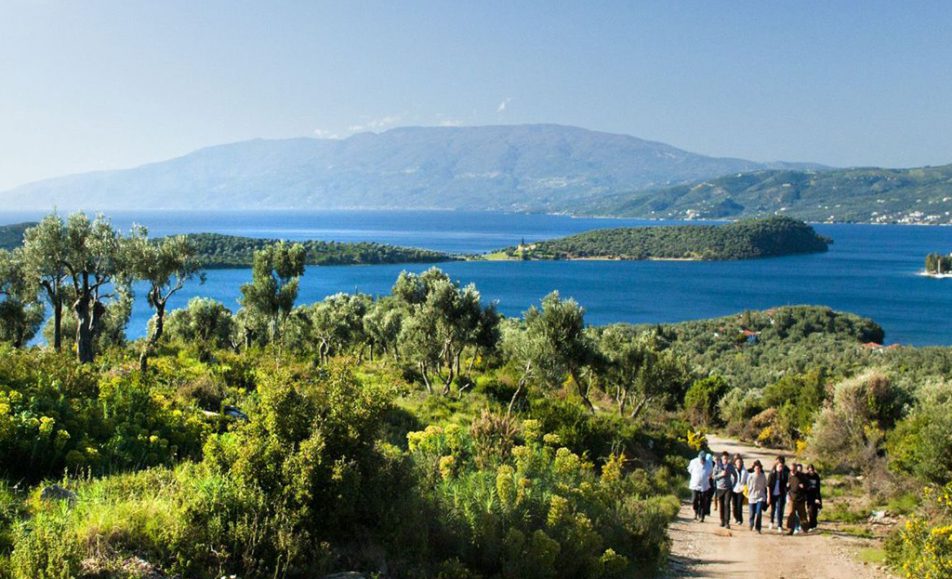 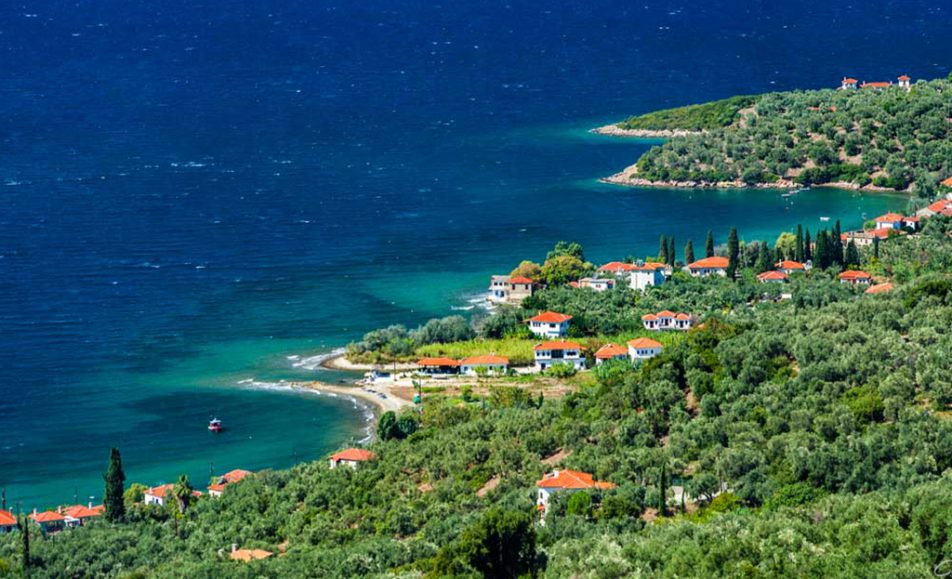 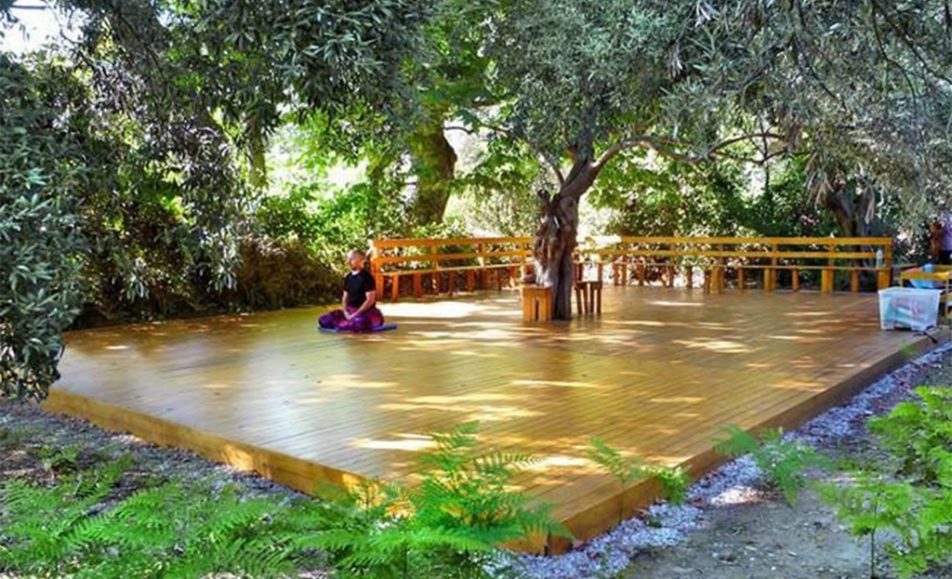